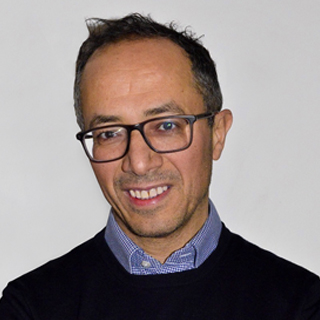 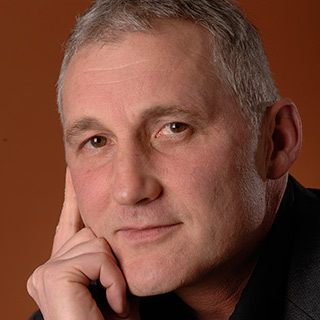 Dominique founded Arrow France in 2000 which would become, in 2009, the seventh largest generic drug company in France. In June 2010, Dominique founded SAVIPHARM, a company intended to provide investment activities and advice about strategy. 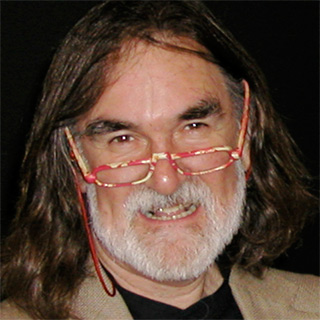 Tony was the founder of the Arrow Group in 2000, an international group of generic pharmaceutical companies acquired in December 2009 by Watson Pharmaceuticals. He was also the founder of another global generics company, originally known as Amerpharm, which commenced operations in the early 1980s and following its acquisition by Merck KGaA in 1994, became the Merck Generics Group BV. He then served as the CEO of Merck Generics until 1999.

Arvinder brings with him more than 25 years experience in the Chemical and Pharmaceutical industries. He is the founder and managing director of Igenerix Pharma since 2008, based in India, representing several EU, Indian and Korean companies primarily for selling APIs and licensing finishing products. Prior to this, Arvinder has been working for several companies including Forum and Ranbaxy. 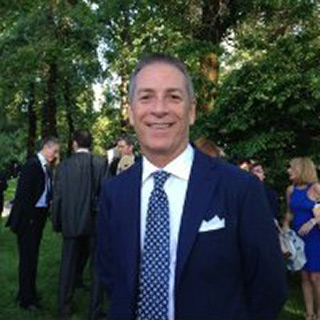 Luciano is the founder and managing director of Giellepi Pharmaceuticals, based in Milan since 2000. Giellepi is a company active in the area of pharmaceutical products and medical devices with a special expertise of the Italian market in terms of sales, marketing and registration. Prior to this, Luciano has been involved for more than 20 years into the pharmaceutical industry. 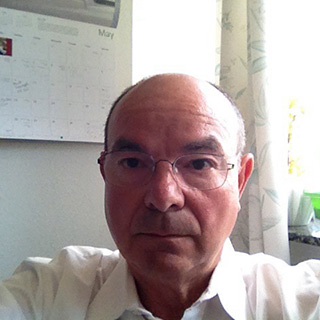 Pedro is a Director of Chemexcel, he has more than 25 years experience in selling APIs, intermediates into the pharmaceutical industry through several companies. He specialises in South European, North African and Latin American markets. 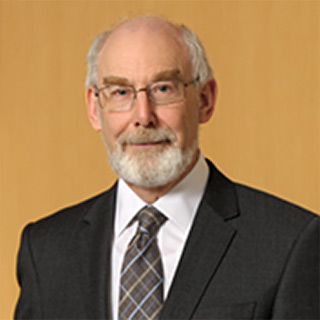 Howard has spent over 30 years in the pharmaceutical industry through various positions which includes a high level of expertise within the intellectual property area worldwide. Howard has been involved in several benchmark legal cases in US, Australia, Europe with products such as Ranitidine, Omeprazol and Paroxetine. 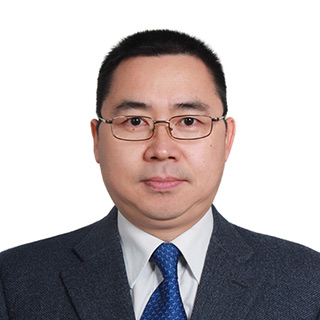 Henry is the managing Director of Resolution Limited, a China-based professional service provider committed to the introduction of the best pharmaceutical products to the market, by either sourcing out of China or selling into China. With more than 15 years experience in this industry, Resolution Limited is a trusted partner bridging the cultural, commercial and regulatory gap between China and the target markets. 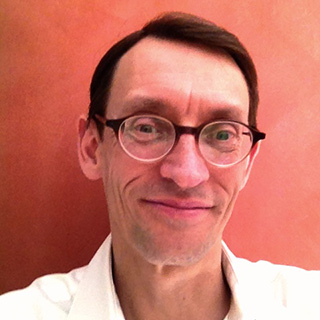 Stéphane has over 25 years’ experience in Business Development for the pharmaceutical industry, he is now currently working independently, primarily accompanying foreign pharma developers and manufacturers in their commercial activities in France. Previously Stéphane has been working with several companies like Hovione, Midas and ApricusBio.